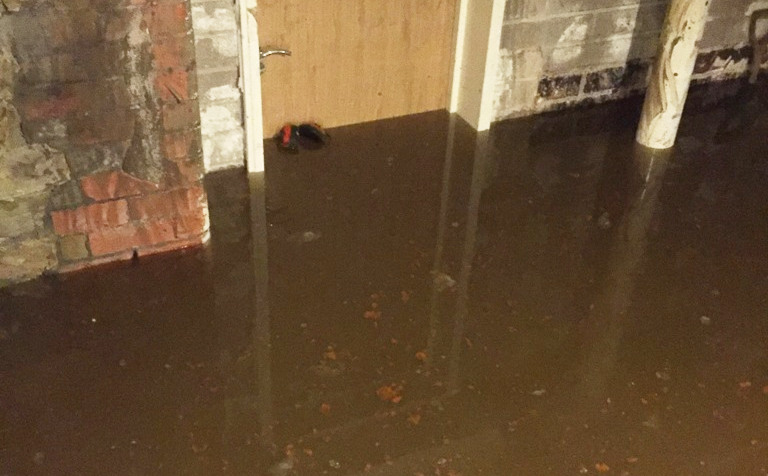 Some of the wettest basements we've seen

Two apartments in a mill conversion adjacent to a river

When water pressure came to bear, the space flooded significantly resulting in a claim for NHBC insurance

Work undertaken in 2015 and dry ever since 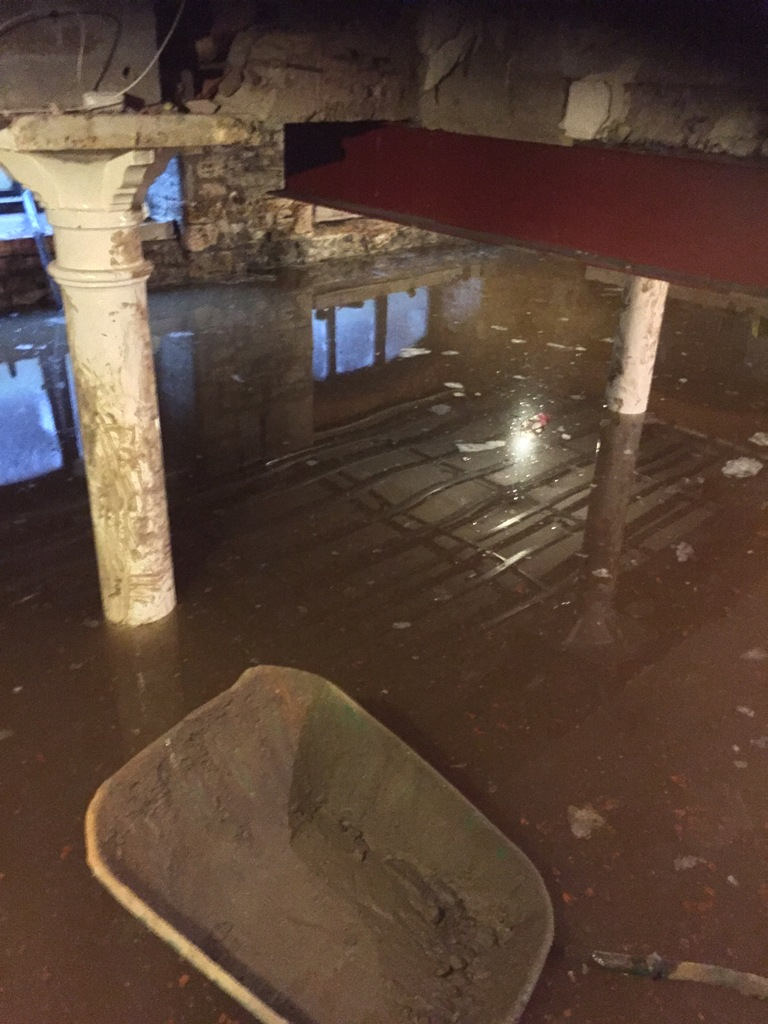 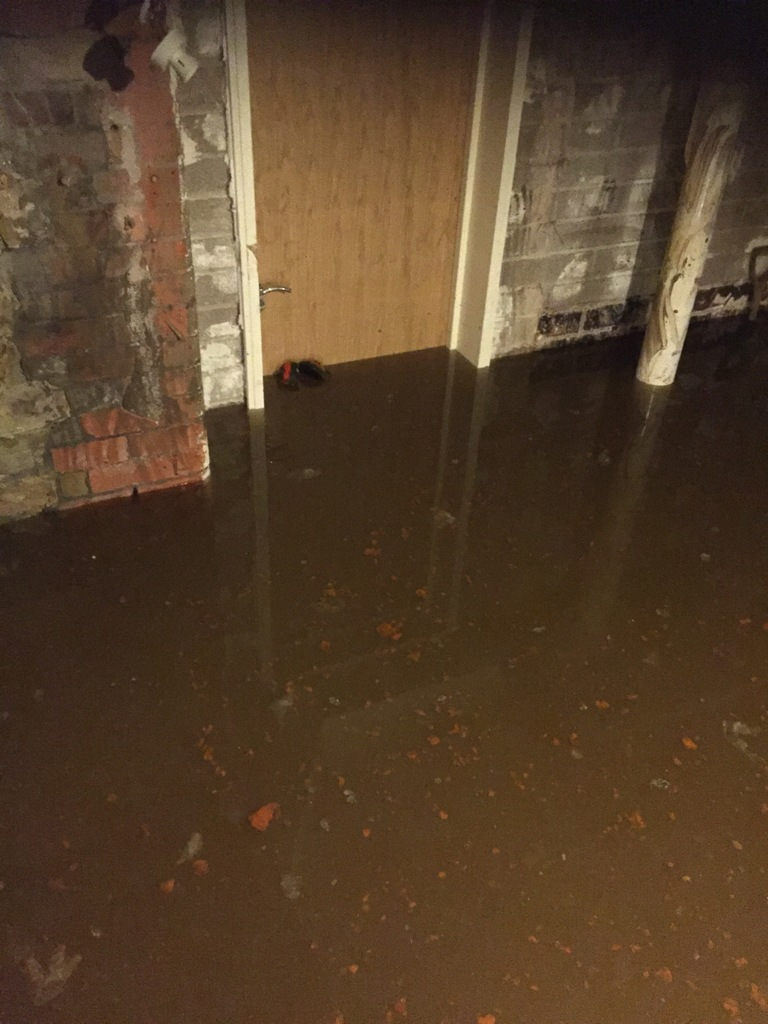 Because of the extent of water accessing the space, we sought to block water out in the first instance via Type A tanking. Any internally applied barrier tanking system, has to hold back water pressure, the structure which receives the tanking must also be capable of absorbing these pressures.

In this case it meant a replacement floor slab in reinforced concrete, the walls were already sunstantial with this being a large mill.

The walls were stone and to ensure a good key/bond between the tanking and the walls, we raked out the mortar beds and installed 3:1 render, correctly batched and cured, also using cem-1 cement which has a much higher cement content that what you would buy from your local builders merchants.

The new floor slab was treated with a post applied crystalline slurry which migrates into the concrete and functions like a waterproofing admixture.

Internal of the Type A Tanking, we installed a Type C cavity drainage waterproofing system, which would deal with any water bypassing the tanking. Fixing details through the tanking were avoided, and because of known issue with power outage, we installed battery back-up and generators configured to recharge the batteries when they reach a set stage of depletion (avoids the generator having to turn off/on every time a pump turns on. 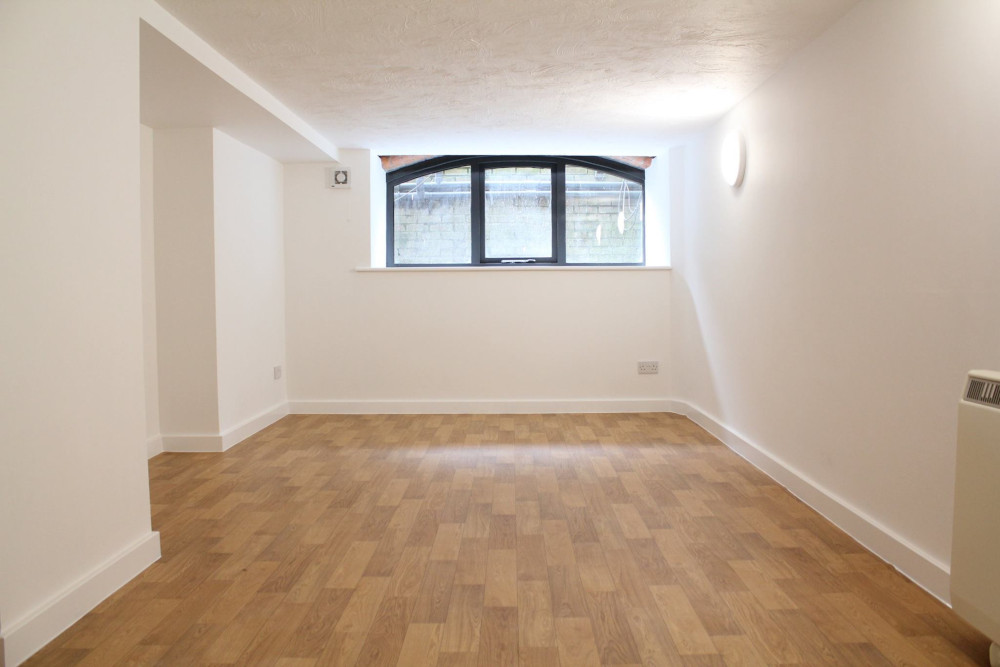 Both apartments remain dry - we completed the work in 2015. Furthermore one of the apartments has been sold, which for us is a big part of what we do, delivering the value and confidence such that these are no longer issues and the value of the property is unaffected by what was previously a significant issue.

We Are Approved & Accredited By

An unknown timber frame wattle & daub historic building, concealed by render but exposed by Trace when investigating reported damp issues. Timber frame repairs were specified and the building gained listed status, with Trace agreeing and managing repairs to completion with the local authority Conservation Officer and other project stakeholders. 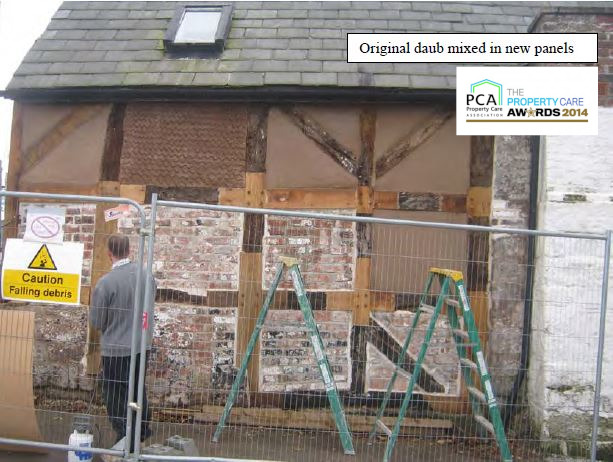 Talk to Vantage about your Property

Thank you! Your submission has been received!
Oops! Something went wrong while submitting the form.
Call Trace on
0800 3899 040
Email Trace on
enquiries@traceremedial.co.uk